The French Revolution! The only part of history class you didn't sleep through, thanks to the drama, intrigue and of course, Reign of Terror. Paris circa 1790 is undoubtedly the star of Unity, Ubisoft's next Assassin's Creed chapter. Sure, the game looks damn nice and brings new gameplay elements like four-player "Brotherhood" co-op missions, murder mysteries, heists and so on. But Ubisoft did extensive research on the period to bring historically accurate details of iconic spots like the catacombs, Notre Dame Cathedral and even the Bastille, which was destroyed over 300 years ago. To show how far it went, the French game company gave us an inside look on the art direction, level design and more, topping it off with a tour of the centerpiece — Paris. To see if it succeeded, read on. 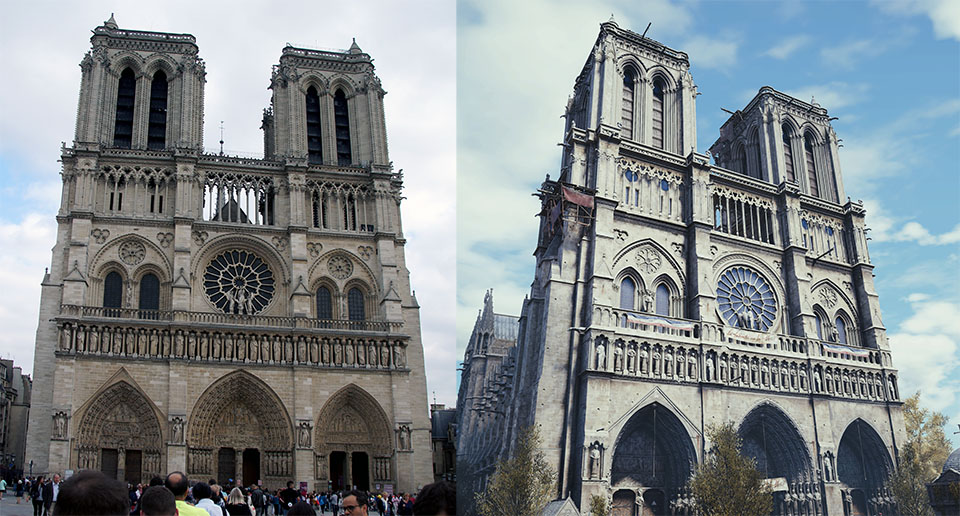