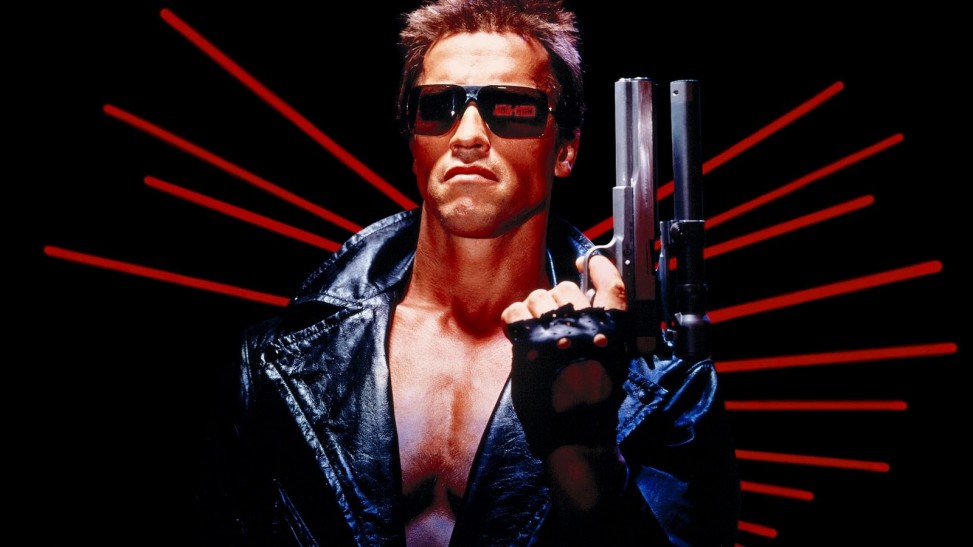 VFX then vs VFX now

Sure, with today's advancement in visual effects technology, movie companies are doing a great job at making the public stand in awe with their visual accomplishments. But how do you suppose they managed with more conventional means at their disposal in the past?

In this excerpt from Terminator (1984), James Cameron ingeniously uses common tricks and devices, in order to visualize a scene of particular difficulty for the era it was filmed in. A moving background gives the illusion of a car moving, while the car itself remains stationary, as its windshield is being shattered by a pneumatic arm, what's generally considered to be a piston.

What was necessary back then, was to come up with creative ideas that would cover the needs of the action film and make it jaw-dropping as well, but ideas that could not be implemented by computer software. It seems though, that today's films choose to follow two paths: the one that cherishes Computer Generated Imagery to its core, and the one that combines less CGI and more physically created imagery for a more convincing feel and effect.

And here's a VFX breakdown from the newest Mad Max (2015)